More detail at our residential and apartment cleaning, and maid service page.

Book in 60 seconds! We’ll clean your home or apartment whenever you need us!

With 5 Stars Rating on

“How Will Ready Set Maids Help Protect Me From Covid-19?”

What Clients Are Saying

Laurenn G.
We had our house cleaned yesterday and we're extremely impressed by the attention to detail! The cleaning person they sent did an excellent job, including cleaning our window ledges and rugs that we can never seem to properly clean ourselves. We have dogs, and after Ready Set Maids cleaned our house, you could no longer smell them! We're very pleased to have signed up with Ready Set Maids and look forward to our next appointment!

Jim C.
The two ladies really did a fantastic job. They came right on time and finished the deep cleaning of my 3 bedroom house in just 2 hours. The work was well done exceeding my expectation. The crew are very nice and cordial. Ready Set Maids definitely is my Go To cleaning service. They really live up to what all the good reviews I read before I called them. I had the cleaning service again which was the 3rd experience with Ready Set Maids. Keep it up and you really gave me a wonderful experience again.

John C.
Professional. Conscientious. Thorough.  The manager sometimes shows up to make certain that all cleaning is done- but it always is.  If I ever have a question or comment, the cleaning ladies always resolve it quickly.  I recommend this company.

Victoria B.
This company has outstanding customer service. They have always been accommodating to my requests for changes in appointment daysbor times, and they are quick to respond to my questions. Excellent! Miss Deinys does a really great job. This time, the master bedroom was unavailable for cleaning since we both work nights and needed to sleep. Once again, Deinys went above and beyond to find 'extra' things to do to help: she reorganized clutter in the spare room and put away a bunch of Tupperware containers that i had just put in a bag and set in the laundry room. And she is always sweet to our cats- usually they hide when people come over but now they come out and greet her :) I am consistently happy with ReadySetMaids. Thank you!

Angie T.
The ladies did a great job. I ordered a deep cleaning and cleaning only specific areas of the house. I used the Yelp deal and booked online. It was so easy! They communicate so well with follow up phone calls and email reminders. They were a little off on the time if arrival because they were behind and I was confused as to when they were going to arrive, but it was no big deal. They worked very hard and left a nice note. I enjoyed having them in my home. I will book again!

Michele H.
The young lady who cleaned our rental was prompt, very courteous and a hard worker.  The house was filthy and had much dog fur everywhere (3 dogs).  She cleaned the A/C filter, washed the inside windows, cleaned inside of refrigerator, bathrooms sparkled, washed baseboards...  I would definitely employ Ready Set Maids for other cleaning jobs.  I am sorry I did not understand the young lady's name but she was excellent. 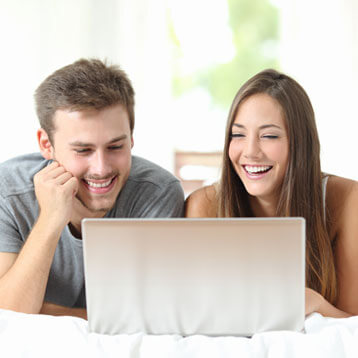 Select a date and time 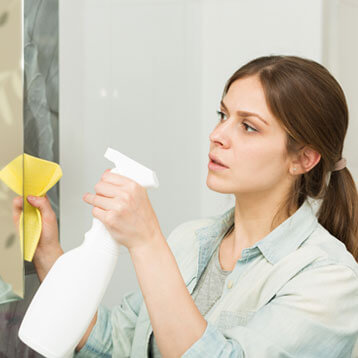 We clean your home. 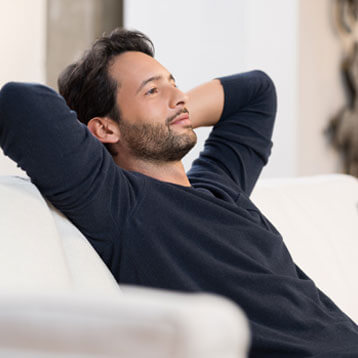 Ready Set Maids loves to keep Austin clean! We are a Texas-based cleaning company that is always ready to bring you the reliable Austin house cleaning service that your home deserves using the most advanced materials and cleaning products. Our team members are all professionals that have been carefully hand-picked and screened so that only the best elements in the cleaning industry visit your house, that’s a guarantee! Check out our comprehensive list of services and give us a call, you’ll be 100% satisfied. 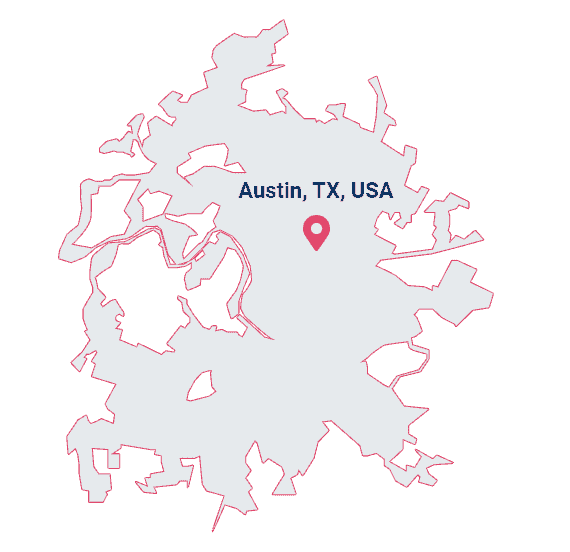 With nicknames and slogans like “The Live Music Capital of the World” and “Silicon Hills”, Austin, Texas, is prosperous and recognized in the music and technology industry. Facebook and Google have opened important offices downtown and recognized music festivals are held every year, like Austin City Limits.

Because of all this, Austin is one of the fastest growing cities in the entire country. Austin has been named the “best city in America” for several years. Perhaps that’s why more and more large corporations do business in Austin and, in response, many locals have done a campaign called “Keep Austin Weird” to protect small, unique, and local businesses from being overrun by large corporations.

Surely, there will be many positive things to say about Austin. The people have a strong sense of community that protects its commercial and cultural legacy. Without a doubt, Austin’s success will remain for years.